In 2016, at Domino’s Pizza Netherlands, the use of Excel was reaching its limit. The consolidation of the budget and forecast took over a day to perform. The budgeting and forecasting processes were also not fully aligned across the entities with numerous exceptions.

The Australian group entity of Domino’s Pizza had already implemented Oracle’s Planning and Budgeting Cloud Service (PBCS). After having seen its benefits, they requested that they do the same in the Netherlands. The intention was to allow the results from the European entities, namely the Netherlands, France, Germany and Belgium, to be more efficiently sent to group. The ultimate objective was to have streamlined and standardised planning built into PBCS with centralised processes.

Domino’s selected inlumi as the implementation partner because inlumi listened to their needs, took the time to understand their business model, and made them confident that this could be translated to their requirements into a successful solution.

The initial implementation focused on store modelling and the key assumptions that are generated as a percentage of sales. Domino’s is a franchise business and calculating royalties as a percentage of sales for the appropriate stores was essential. As a result of the implementation, the P&L is now immediately updated when sales change rather than having to collate and consolidate a number of spreadsheets. The complete P&L was made available in one single version of the truth. The latest phase focused on incorporating Luxembourg and Denmark entities into the solution, further developing store modelling, payroll, 24-month rolling forecast, and management reports.

Following the implementation, Domino’s Pizza Netherlands now has a streamlined and centralised planning process built into PBCS. However, it was still necessary for some exceptions or specific requirements particular to an entity to be developed, and there was flexibility in PBCS to cater to this. In fact, one of the benefits of the implementation process was that unknown exceptions were identified, and a decision could be taken on how to address them. During the budgeting process, further exceptions to the process were identified and incorporated into PBCS.

Budgeting was then successfully completed in PBCS. The finance team did a parallel run with their existing process as a comparison. This gave them the confidence to only use PBCS for subsequent quarterly forecasts and annual budgets. Domino’s subsequently invested in more automation of their store modelling, enhanced the Payroll solution to add maximum value to the planning process, and added rolling forecast functionality.

The biggest gain is the fast consolidation of the budget and forecast. Any changes are reflected immediately. This in turn enables quick and accurate analysis. Domino’s could also get rid of a lot of Excel files which were previously needed as part of the planning process. The centralised planning process enabled standard reports to be generated from a single source that are accurate and quickly retrievable when changes are made.

“We have worked very closely with inlumi to set up our budgeting and forecasting process. They were very patient and helpful during the whole process and acted on our questions and changes very quickly.”

Recommendations from the client

This project was run alongside the normal workload at Domino’s. In retrospect, Jansen would recommend the creation of a dedicated project group. If this is not possible, identify all the key processes that would add the most value to your budgeting and forecasting process. The building of these processes is likely to be more time-consuming but will benefit you in a later stage of the planning process. 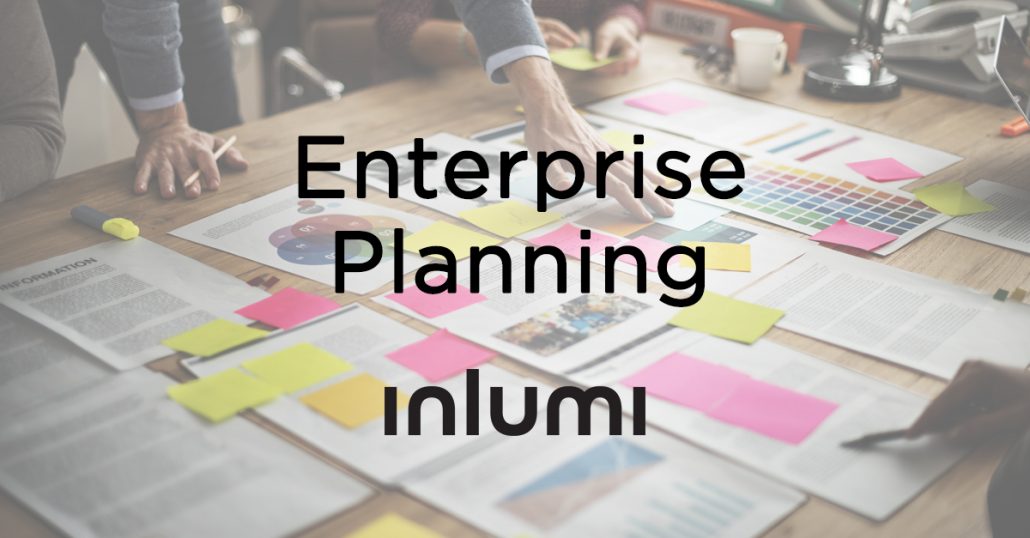