Nykredit, a leading financial services company in Denmark, has been using Oracle EPM on-premise for several years. Nykredit needed to upgrade their software to stay aligned with Oracle’s software version recommendations, and there was a demand within the organisation for new features to review the processes for maintaining the solution.

As Nykredit works with integrated financial consolidation, budgeting, reporting and master data management, an improved process was needed. While the earlier version has been supporting the organisation effectively, new features and functions would further streamline these processes and enable better insights into the data.

The hardware that was hosting the environment was outdated and needed to be replaced. There was also a need to streamline and optimise the governance model.

Several factors were indicating the need for change, both from a technical and an operational point of view. Before the project, Nykredit was working with Oracle EPM 11.1.2.1. To stay aligned with Oracle’s version releases, they made the decision to upgrade to the latest version, 11.1.2.4. Windows 10 compatibility was also needed, as the organisation was rolling this product out to its clients.

inlumi was selected by Nykredit to carry out the project as their consultants provided strong advisory work and they are an Oracle Certified organisation recommended by Oracle. Above all, Nykredit had a good long-lasting relationship with inlumi and felt that inlumi understood their business model.

inlumi and Nykredit worked closely together to review the usage and function for each product that has been used in the financial process to evaluate whether it was still needed. As a result, four products were removed and FDMEE was added to support the data integration in a new and improved way.

The governance model and process for updating the masterdata and data was significantly improved as several steps were eliminated. A solid audit trail was created, and many intermediate steps were removed, thus eliminating the huge risk of making mistakes during integration work.

Improved data quality and a significantly better audit trail has a very high value to anyone working with data.

As the solution is very important for Nykredit the testing phase was prioritised to secure all areas were tested thoroughly. The process required close coordination between users, administrators and consultants, which was a challenge due to different work schedules.

In the old setup, Nykredit had four different environments to support the EPM Process: Dev, Test, Pre-Production and Production. With the new setup in place, this was consolidated down to a total of two environments. With several environments, the level of security in each environment can be fairly simple, but with two consolidated environments the level of complexity rose with the demand for more control in user management. inlumi helped Nykredit to set up a security structure for the new environment to get better insight and to simplify the process.

One other challenge was the huge complexity of the upgrade due to the significant change in infrastructure, processes and integration tools. Nykredit expressed that it was one of the largest and most complex upgrades ever. Several stakeholders were involved which required an experienced project manager and skilled resources being able to look beyond their own area of responsibility. A constant focus, planning ahead and dedicated resources made the difference between failure and success.

As a result of this project, a more coherent process was created with better data quality, improved governance setup and a more solid audit trail. Nykredit now has full control over the complete financial process with more insight into each step. This ensures that the correct numbers are entered at the right time, resulting in a shorter time to market.

As the integration tool FDMEE was implemented during the upgrade, the need for manual overhead within integration has decreased. With a more automated integration process, the overall data quality has improved.

A major improvement in performance for analysing data has also been seen in Nykredit’s 17 Essbase applications.

As in this project, Nykredit recommends using a holistic approach from infrastructure to processes, and to use an experienced implementation partner recommended by Oracle. Further, ensure co-operation across all areas and responsibilities and take advantage of the abilities of your partner. At go-live, make sure that priorities are clear, and the right coordination is in place.

The most important take-aways from this project are that having dedicated and experienced resources is a requirement, and continuously focusing on the end-goal is key to success.

When dealing with complex upgrades Nykredit knew that they had to engage with highly experienced people in terms of project and stakeholder management and both functional and technical skills.
Without having the long-term experience, it is not easy – if at all possible – to get into a dialogue exemplifying the different options for a solution. 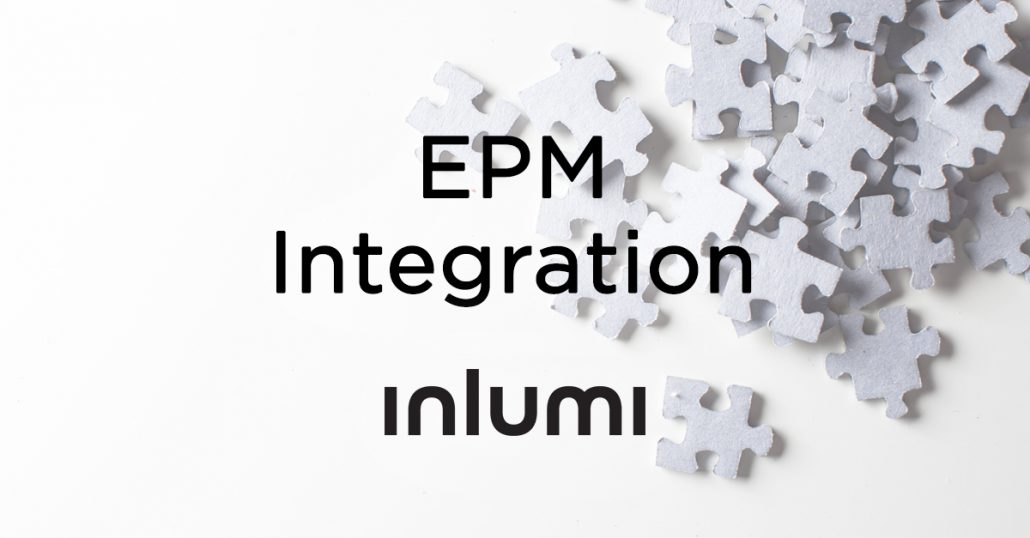